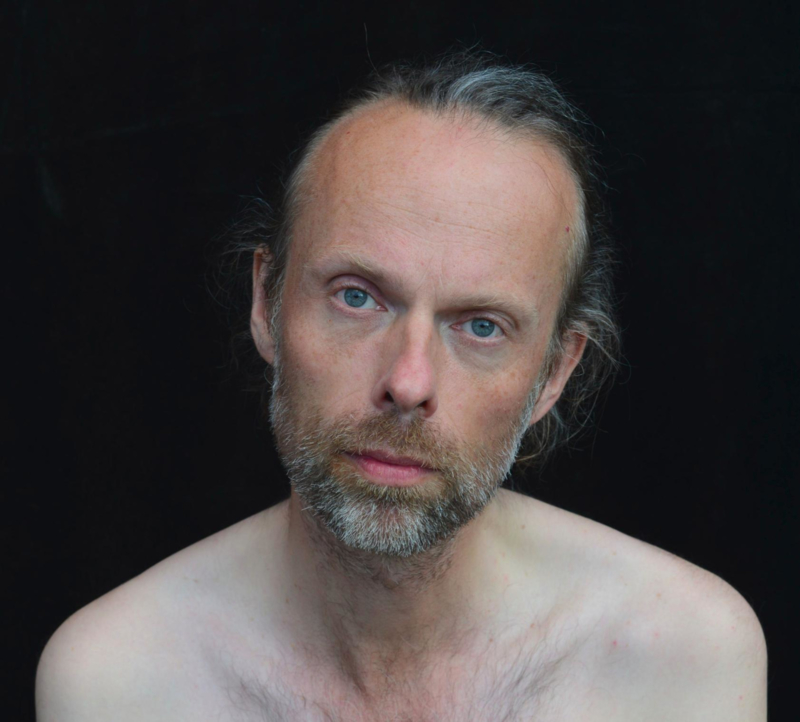 Order now and receive your copy in the week before the record is out!

Mummy's a tree recorded their sixth studio album in Berlin's Hansa studio 'by the wall'. The spiritual presence of famous musicians that preceded them (David Bowie, U2, Depeche Mode) and a production team consisting of Gordon Raphael (The Strokes, Regina Spektor) and Daniel Benyamin (Sea + Air a.o.) gave the band the boost necessary for a new instalment: a New Song. The band calls it a record of hope.

‘A band that switches seamlessly between poppy ballads, Paisley Underground, folk, altcountry, psychedelica and even somewhat noiserock-like extravagance (…) at one moment desolate, at another raw rock’
- VPRO 3voor12